”“Money art is an artistic interpretation through a cultural and socio-historical perspective that illustrates and transforms the concept of banknotes and coins."

In 2014, the banknote designer Carlos Almenar saw a banknote transformed into an artistic piece.

He was impressed to realise currency was given an added value different to its primary role as a cash instrument. It was no coincidence that he observed a Venezuelan banknote which he designed, was converted into a piece of art sublimated under the term Money Art by artist José León. Since then, Carlos was curious to learn more about Money Art and its artists.

He failed to find any clear references to explain exactly what the concept was, however he found several visual references of graffiti based on currency using the Venezuelan bolivar, US dollar and British pound banknotes.

Following his fascination and interest in artists using money as a medium to create art, Carlos discovered more artworks showing various skills and techniques, such as collage from artists like José Catamo, Justine Smith and Philippe Assalit.

In 2017, Banknote Art Concept™ was created with the idea of bringing together a collective of designers and artists who are connected by using currency within their artistic frameworks and creations. The primary principle of the project is to acknowledge the artistic value of banknotes and coins, specifically about the transformation of the currency from an economic symbol to symbolic works of art that are proudly exhibited in publications, social media, museums and galleries worldwide.

2020 was extremely constructive for the Banknote Art Concept™  team where they were able focus on important aspects of the development of this project and cultivate it into reality. Thus began a new chapter in this story, with four passionate individuals creating a vision: to enhance the artistic value that artists and designers give to banknotes and coins.

Banknote Art Concept™ is an initiative that brings together creative professionals in art, marketing and communication, sharing the same spirit and philosophy to communicate, educate and share individuals and groups experiences related to Money Art and Art Fiduciaire. Banknote Art Concept™  focus on the artistic transformation of money into art with the emphasis on art rather than the use of technology and elaboration of the currency.

Our goal is to create a network of people connected with Money Art (aesthetics related to the subject of coins, banknotes, security ink, etc). Under the slogan “Art is our Currency,” we want to bring together all creators who have Money Art as the part of their visual and/or artistic proposal.

Our values are to promote and curate the cultural dimension of banknotes and coins, from the artistic research at their creation, necessary for the economic functioning of a society, to their reuse in the context of Money Art.

Banknote Art Concept™ is an initiative supported by the dedicated work of its founders. 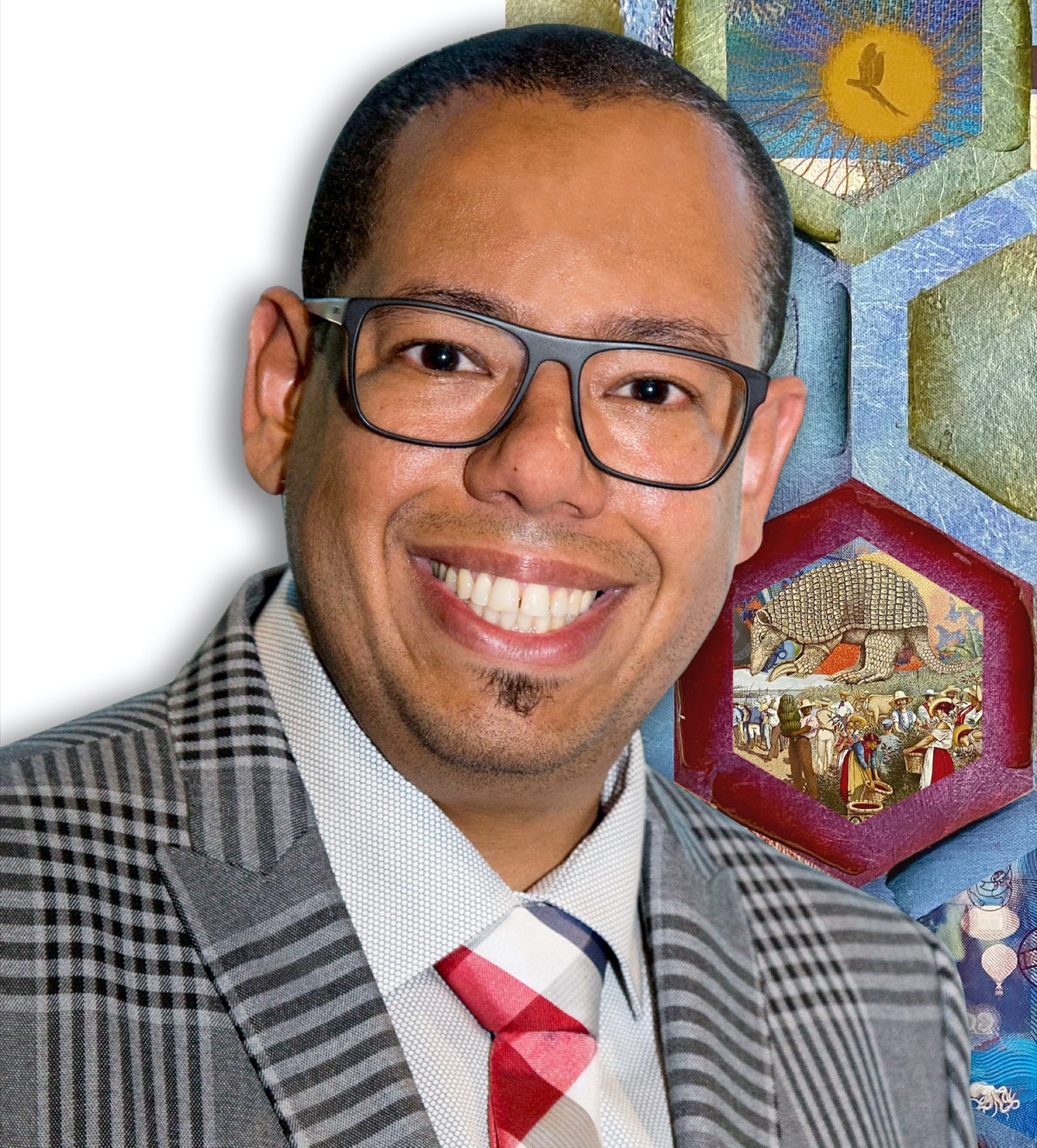 Senior Banknote Designer, Contemporary Artist and Journalist with more than 25 years of experience. 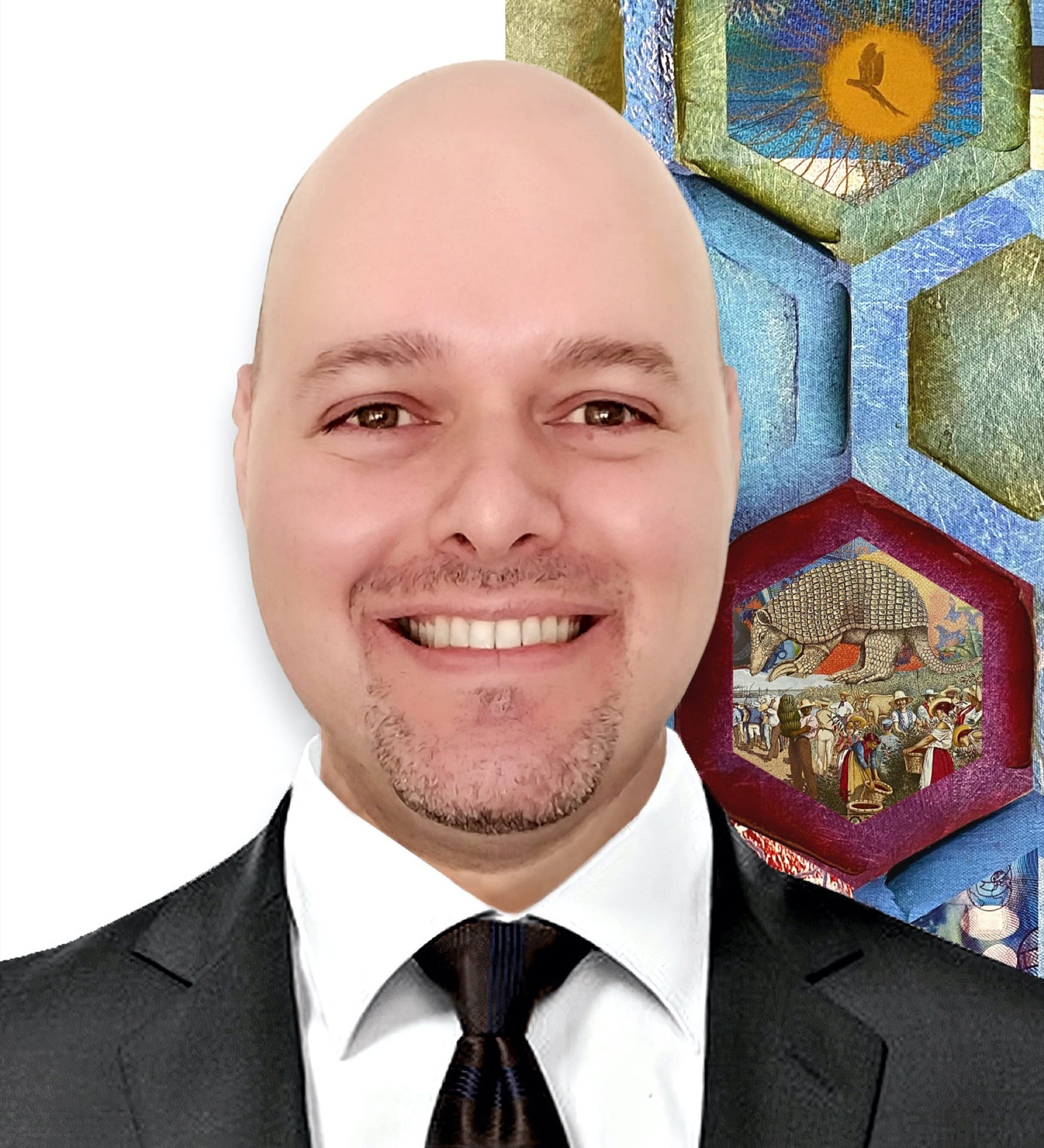 Journalist with more than 20 years of experience in content curation, branding and visual communication. 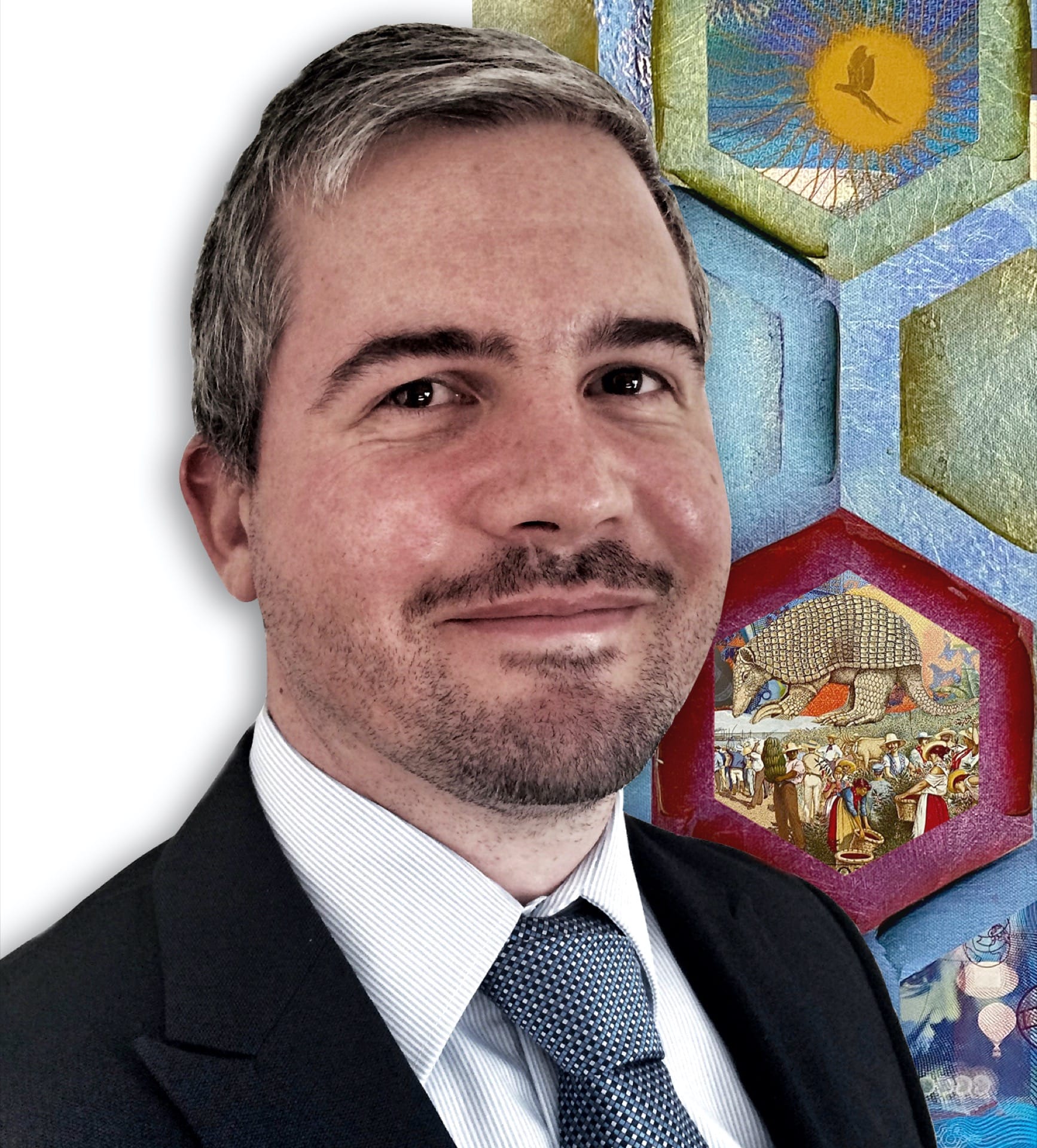 Research, Project Strategy, Marketing and Analytics Specialist with more than 15 years of experience. 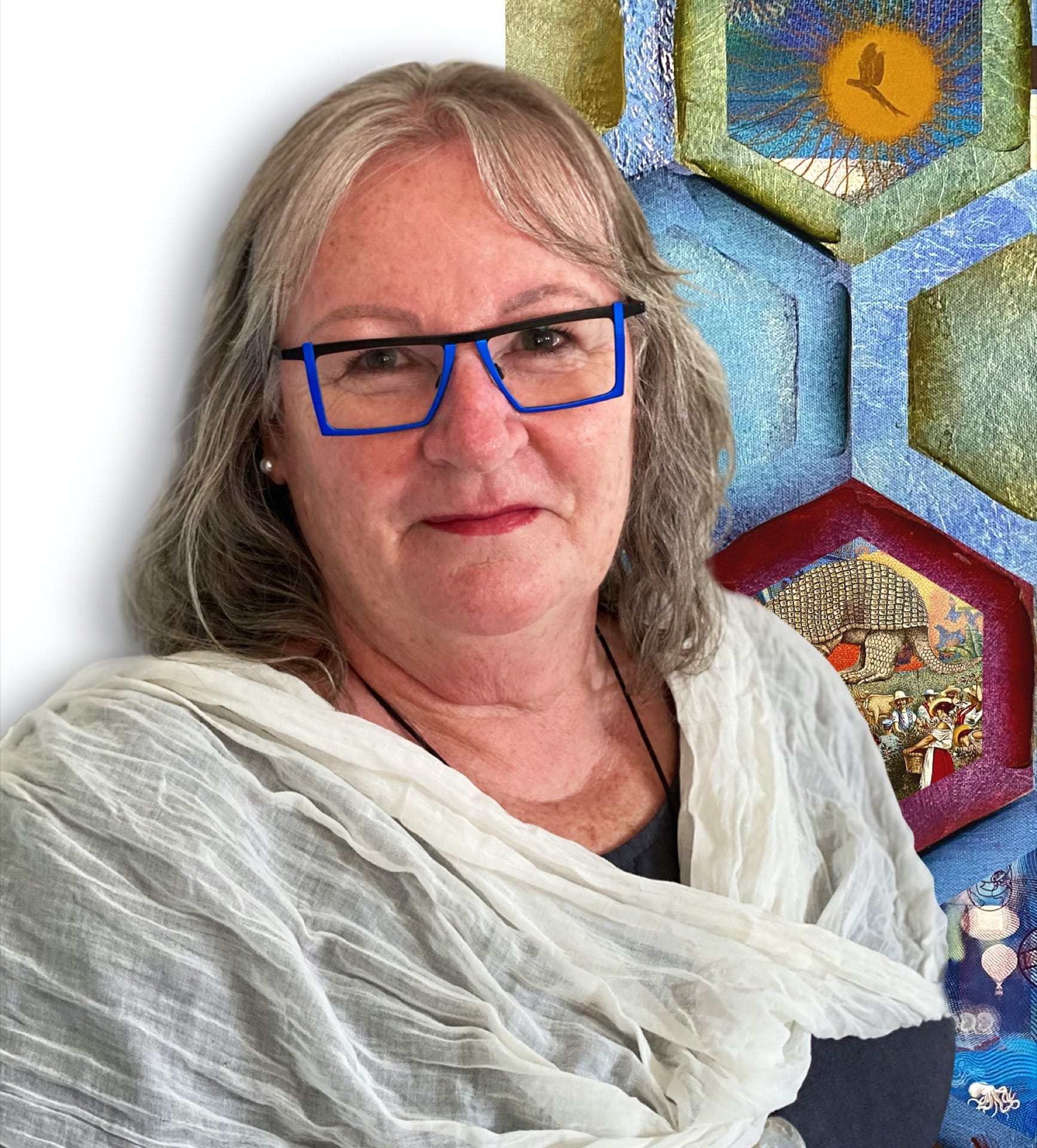 Educator with more than 30 years of multidisciplinary experience.